Meet Our Governance Board 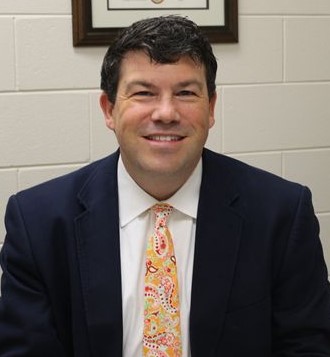 Professional Background /Biographical Information:
Michael is the President and Owner of Spherion Staffing Middle Georgia, Columbus, Ga LaGrange, GA and Spherion Staffing Huntsville, Alabama. The company specializes in the recruiting and placement of Industrial, Administrative, Healthcare, IT, Accounting & Finance, and Engineering candidates. He attended Kennesaw State University where he received his Bachelor of Science Degree in Organizational Communication in 1995. He also earned his Master of Business Administration Degree from Kennesaw State University in 1998. 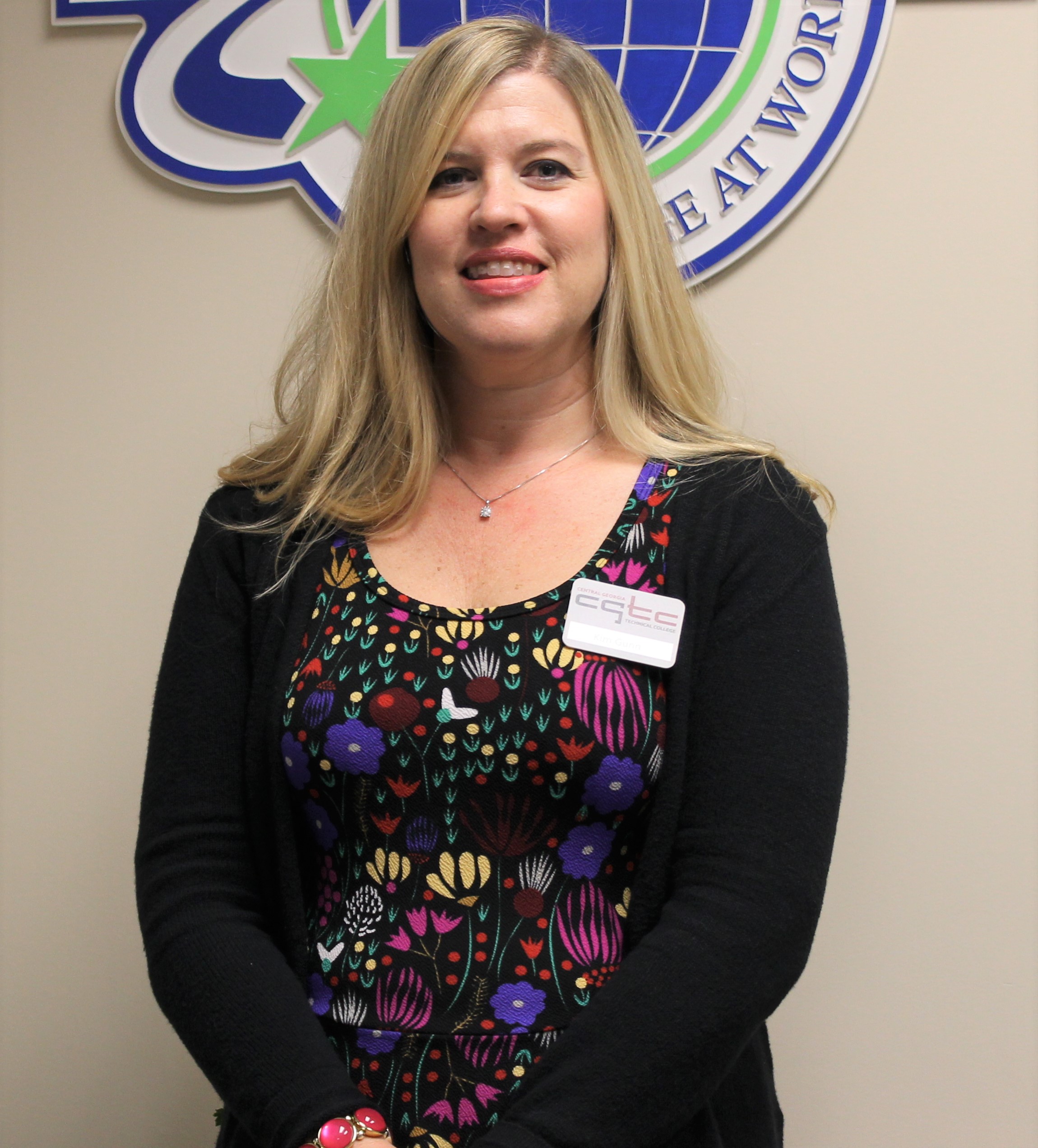 Professional Background/Biographical Information:
14 years of higher education experience- 7 1/2 years at Middle/Central Georgia Technical College in advising, then High School Initiatives and 7 years at Middle Georgia College as the Assistant Director of Admissions for Recruiting. I have served as the dual enrollment coordinator at HCCA for 5 years. I have a Master of Public Administration from Ga College & State University. 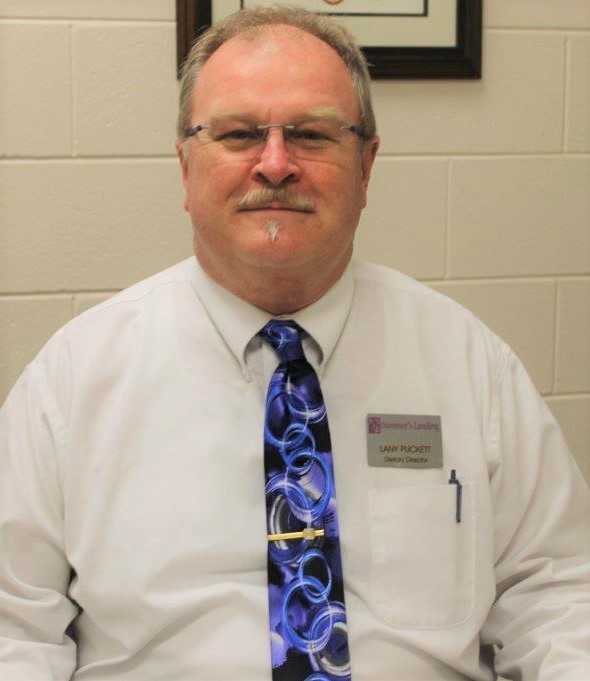 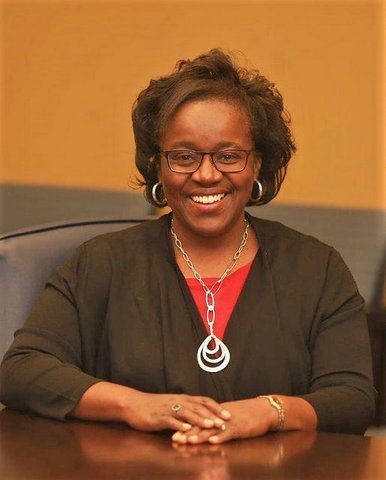 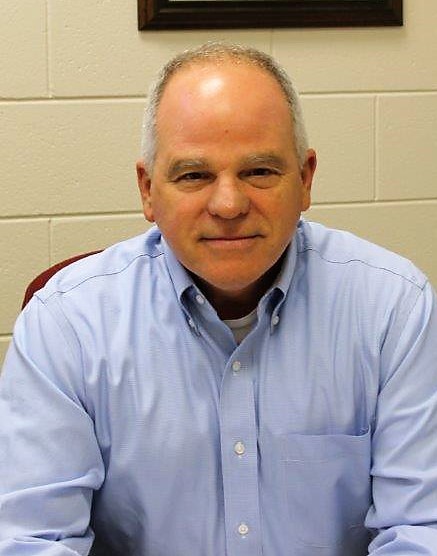 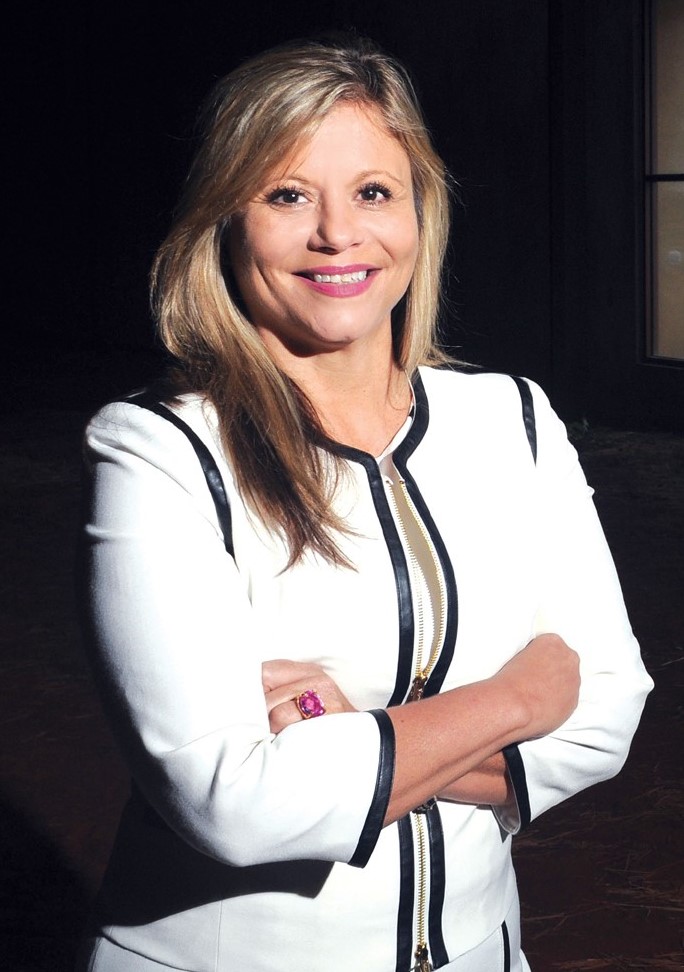 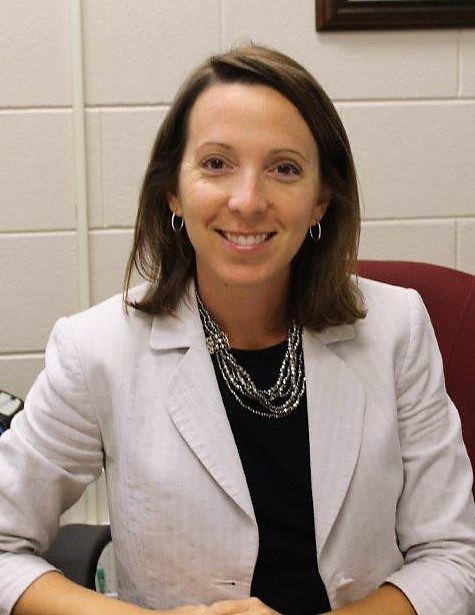 Professional Background/Biographical Information:
Andrea Griner is Central Georgia Technical College's Vice President for Economic Development. In this role, she leads the Office of Economic Development in serving the College's 11 county service delivery area by ensuring economic development training programs are accessible and aligned to support the workforce needs of the business community. Andrea also provides assistance to community leaders, chambers and development authorities by supporting the recruitment of new businesses and the expansion of existing 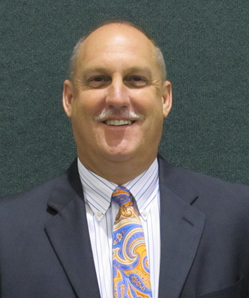 Professional Background /Biographical Information:
This is my twenty-fifth year in education. I served as an Assistant Principal at Northside High School for ten years. During that time, I served as the administrator for the Tabor Ninth Grade Academy and the CTAE Supervisor. I became the CTAE Director for Houston County in the Spring of 2015. 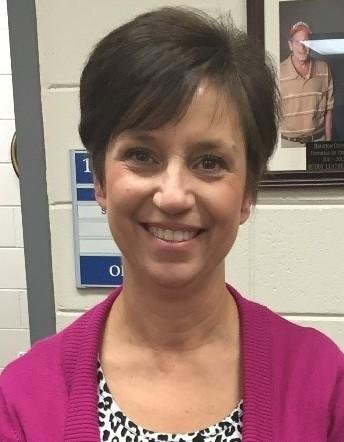 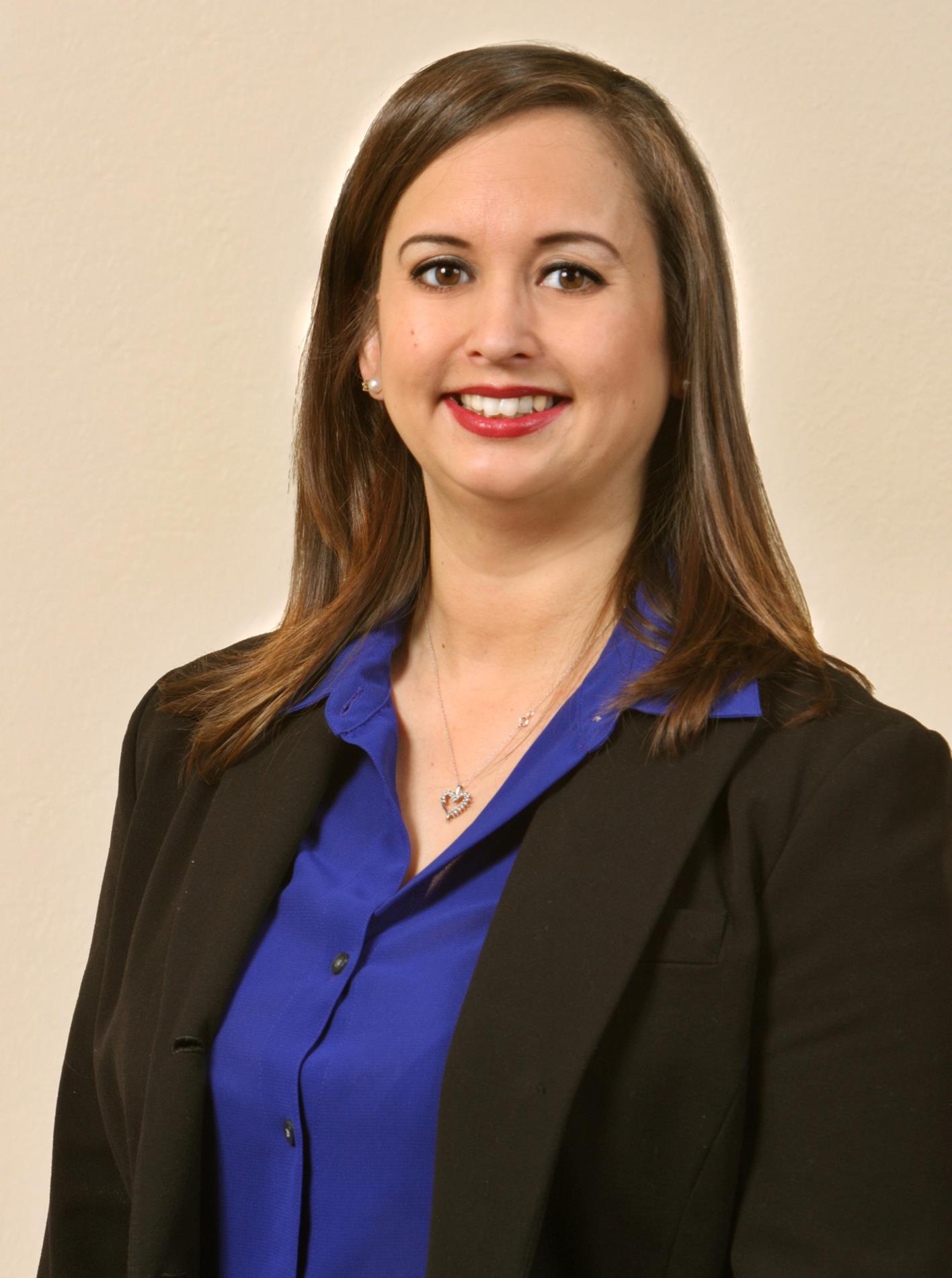 Professional Background/Biographical Information:
Marian McLemore graduated from the University of South Carolina with a Bachelor's degree in Journalism (Advertising/Public Relations Management). She has more than 20 years of public relations experience in the electric utility industry, specifically cooperatives and economic development. Currently, Vice President of Cooperative Communications at Flint Energies, she is Accredited in public relations (APR) and a certified cooperative communicator (CCC). 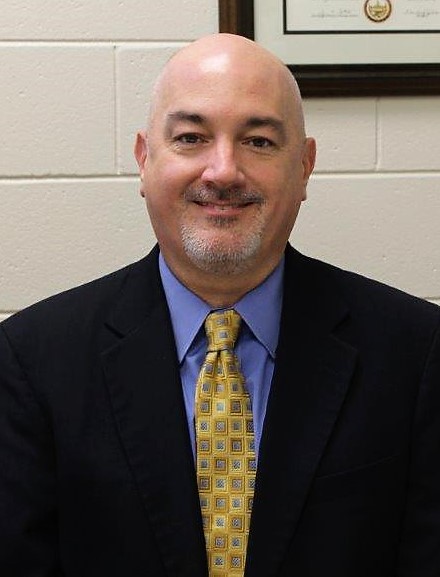 Professional Background /Biographical Information:
Eric Payne graduated from Georgia Southern University with Bachelor's degree in Education and went on to receive his Masters, Specialists, and Doctorate degrees in Administration and Supervision. He taught at Miller and Russell Elementary School, served as Assistant Principal, and then served as principal at Bonaire Elementary School for 8 years. He is currently serving in his eighth year as Assistant Superintendent for Teaching and Learning. 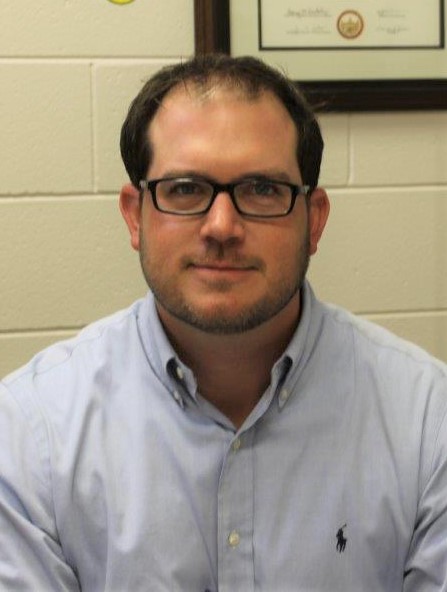 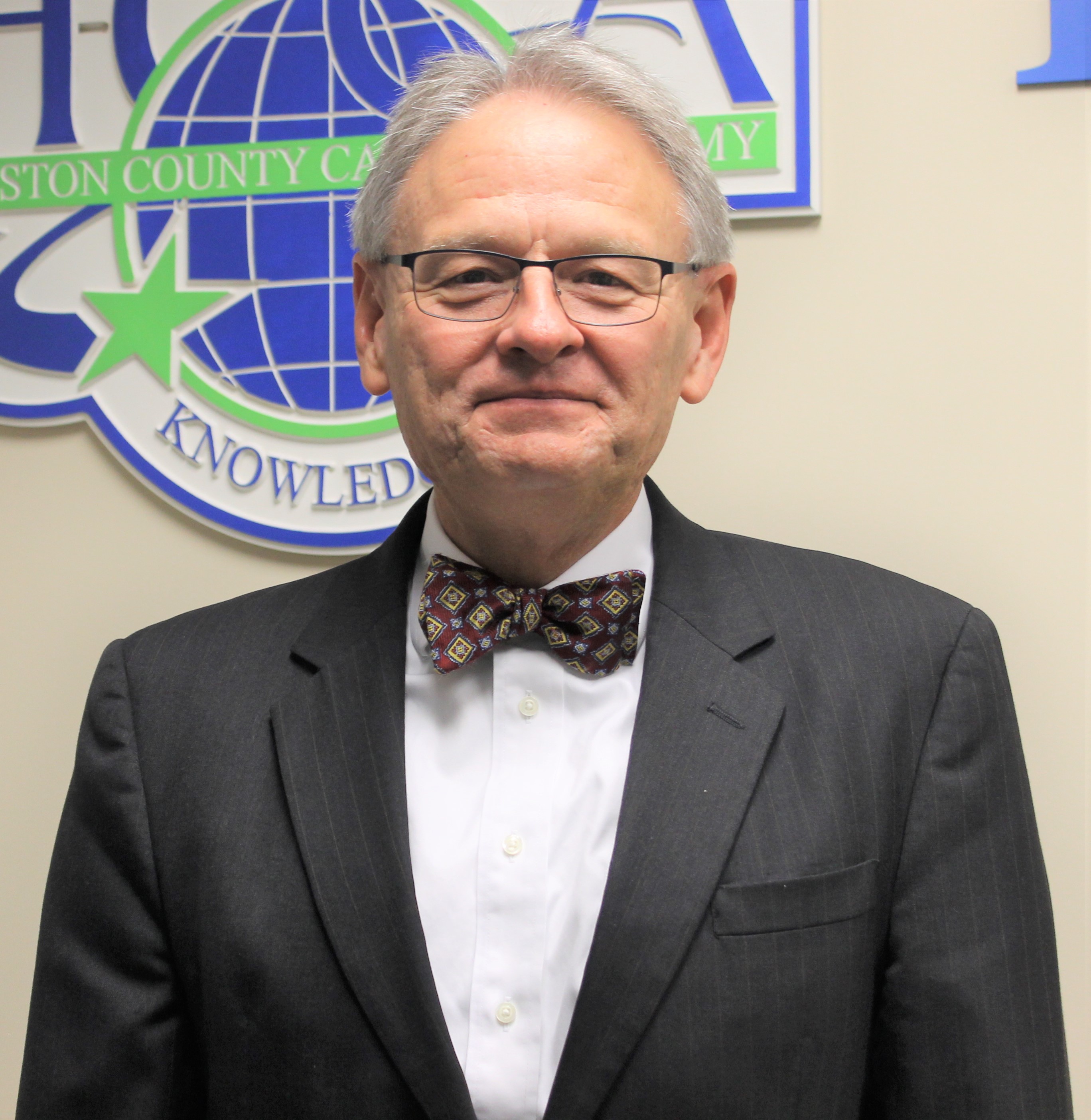 Professional Background/Biographical Information:
Mr. Williams is the DoD Liaison to the Houston County Career Academy. He has served in myriad Human Resource and Senior Advisory positions spanning a 33 year civilian career with the United States Air Force in the United States, the United Kingdom and Germany. He presently serves as the Director, Management Operations, for the 78th Air Base Wing, Robins Air Force Base. In his present position, he provides executive advice and assistance to the Installation Commander in all facets of the Wing's support of several Air Force missions, contractor operations and a diverse workforce spanning the installation. He received a Bachelor of Arts degree from the University of Georgia, Athens, Georgia, in 1983. He received a Master of Public Administration degree from Georgia College and State University, Milledgeville, Georgia, in 2009.